A circular route that, starting and finishing in Boí, joins the localities of Boí, Durro, Barruera and Erill la Vall, following the traditional roads of the valley floor. A route of medium difficulty, ideal for initiation in trail running. The itinerary leaves from Boí taking the road of the Pago which, with gentle slopes and excellent views of the valley, travels to Durro. From Durro, the route descends to Barruera directly through the forest. From the Palanca Vella of Barruera (pedestrian bridge),, we  must continue on the road to Erill, which, climbing up the banks of the river and combining stretches of trail and road, runs through the Planos. After a gentle climb up a traditional road, we arrive in Erill. From Erill to Boí the road is followed between the two towns, which in its first stretch, descends to the Noguera de Tor River. After crossing the pedestrian walkway over the river, we only need to make the pleasant ascent through the forest until arriving again in Boí.

Pay particular attention in the 150 m stretch of road that we find at the entrance to Barruera and at the crossing of the L-500 road between Erill and Boí. 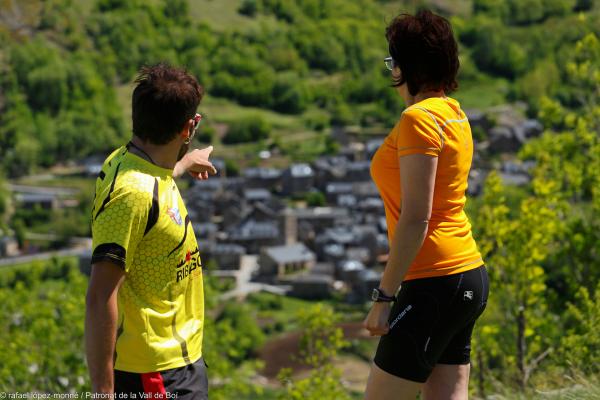 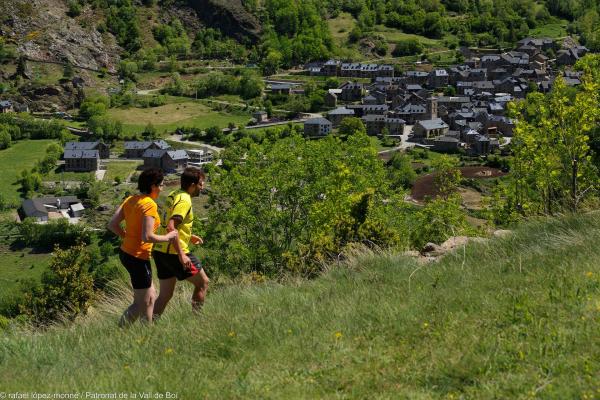 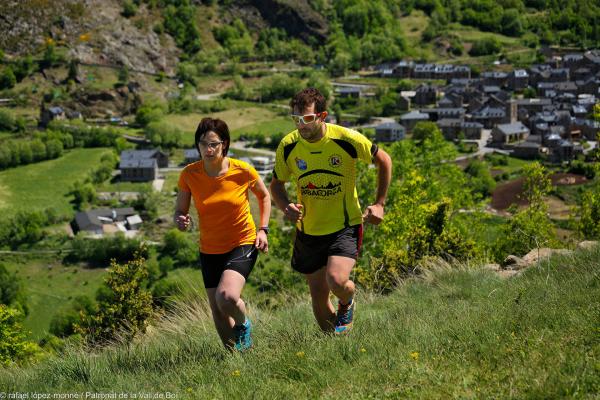