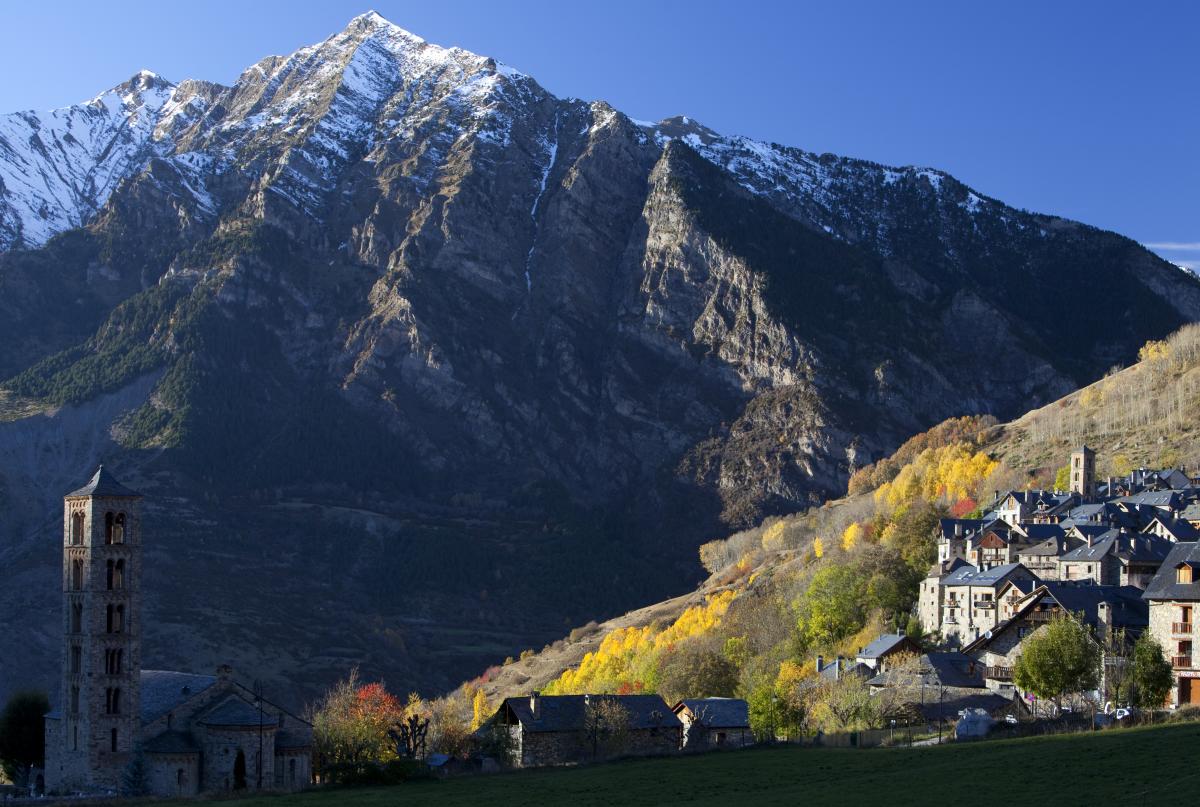 After several favorable technical reports on June 13 a committee of experts selected by the Catalan Tourism Agency, they considered favorable the Taüll candidacy, to be part of the Poble amb Encant de Catalunya seal.

This distinction is granted by the Catalan Agency to different peoples who have a "charm" understood as a special attraction or beauty, as a whole, which may fall in love or captivate the visitor.

Different aspects of the town, both architectural, urban, heritage, environmental, social and tourist, are valued.

Taüll with the two Romanesque churches World Heritage, Sant Climent and Santa Maria, the "falles" also Patrimonio de la Unesco, the traditional dances of the third Sunday of July, its construction of stone and slate, its paved streets, its activity Livestock and especially its people, has convinced technicians and experts to be part of this stamp.

The newly created seal starts working with 9 certified towns throughout the Catalan territory, towns that from now on will share in a network, the problems and also the different experiences that can be lived there, as well as a joint work with the 'Agència Catalana de Turisme' in order to make a responsible promotion.

The Catalan Tourism Agency in  the year of Cultural Tourism, proposes an action plan, in order to re-evaluate these small nuclei, that one of the main requirements is that they are nuclei with little population and with many possibilities to create a quality tourist experience.

La Vall de Boí adds the Taüll certification as a village with Encant to which it currently has a destination of nature and mountains with the family. 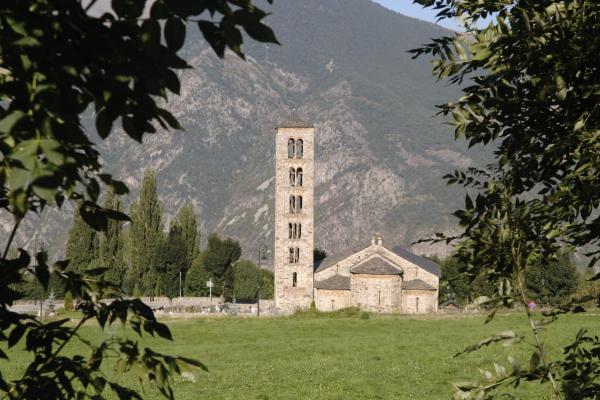 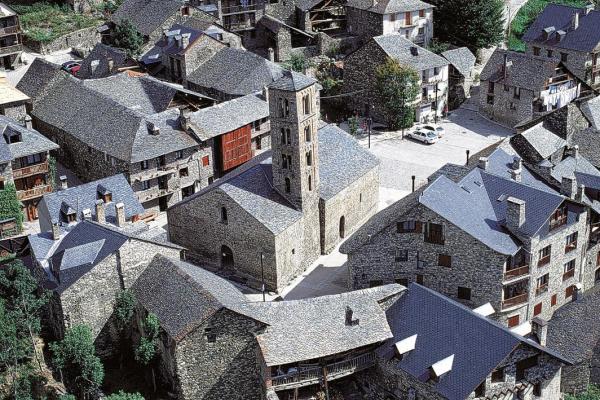 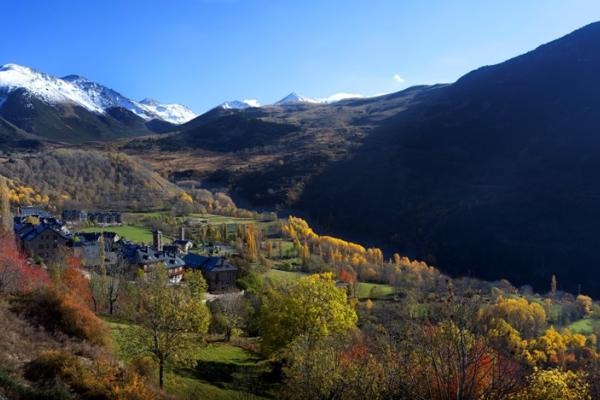 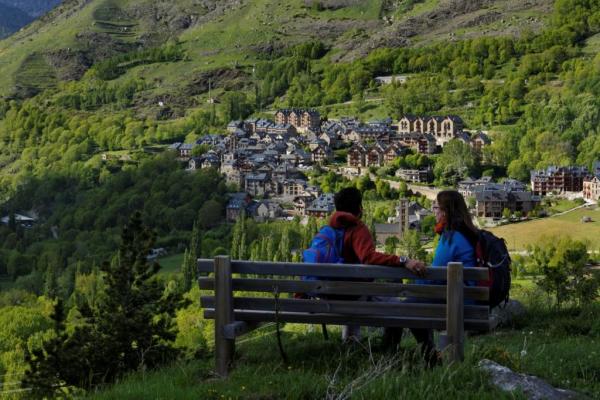 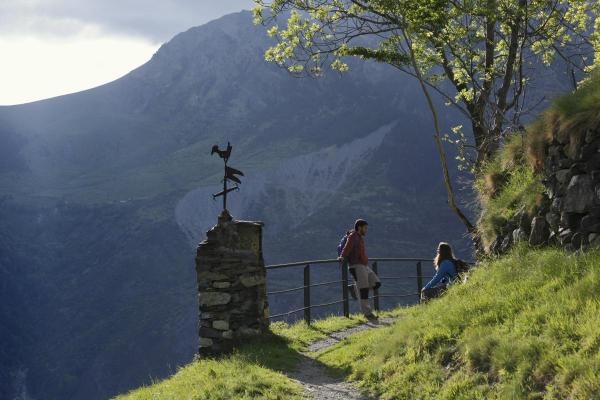