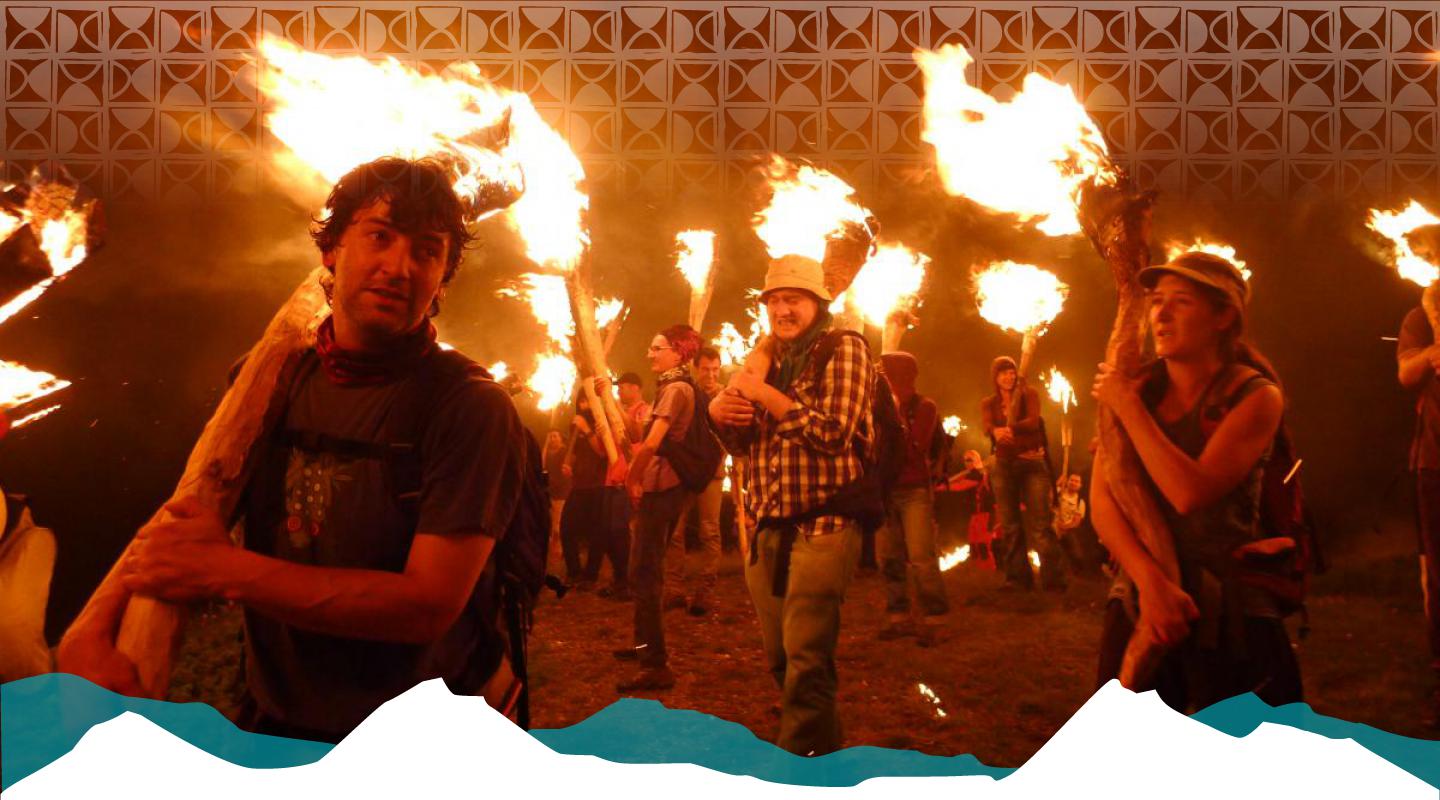 The Fallas festival, celebrated in sixty-three villages in the Pyrenees and Pre-Pyrenees (34 from France, 17 from Catalonia, 9 from Aragon and 3 from Andorra) has been declared Intangible Cultural Heritage by UNESCO.

Know as "The Summer Solstice Fire Fest in the Pyrenees: Fallas, Haros and Brandons" this tradition is worldwide recognize.

In the rural world, festivals are closely linked to the agricultural and solar . To pull out the fire, a symbol of the sun, from the mountains and bring it down to the village serves to purify the fields and forests, as well as to purify the population and preserve it from evil spirits.

People say that traditions are only alive if they are celebrated year after year by the locals as a fact of their own and not simply as an inheritance from the past. The Falles festival has been a tradition in our villages since ancient times.

Each year, before the start of the summer solstice, currently coinciding with the festival, the villages celebrate the Fallas.

A festivity related to the sun's worship, thanking the gods for the harvests they received and scaring away bad spirits.

Fallas is a torch made of resinous wood about two meters long, which is made of pieces of wood attached to an ash tree with wires and tips. There are also a variety of torchs made on a single piece of pine worked to burn hard, they are called Rantiners.

What is the party like?
The festival begins a few days before with the elaboration of the "falles" and "rantiners". The residents work to prepare them and let them dry a little.

On Fallas's Night all starts at the "faro", a high mountain spot, usually with a good view over the village where a pine tree and other trees have been planted to get a bonfire. From this point the "falles" are lit before the download begins.

The "fallaires", after dinner and when it is very dark, turn on the "faro", and with the "falles", they descend proudly to bring the fire to the village with one of the residents in front, until they reach the square, where people receive them with joy, music and party, a great bonfire is made with the remains of "falles" and "rantiners" who have resisted the descent and the party starts.

How to get there?
Vall de Boí villages do not have large car parks to accommodate all the visitors cars who want to enjoy the "falles".

It is for this reason that, once the parking spaces are full, the accesses will be closed and an alternative parking and transport service will be offered at a price of 2 € per person, to attend and enjoy, peacefully Fallas Festival. The staff will be in charge of managing this and giving you the corresponding instructions to have a good experience.

ALL THE FALLES HAVE BEEN CANCELED FOR OUR SAFETY 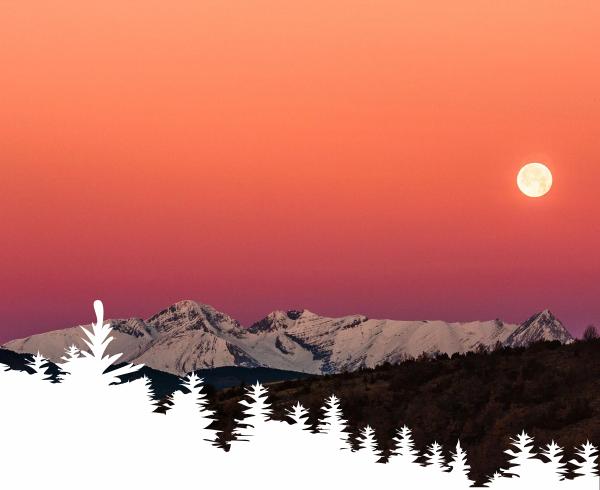 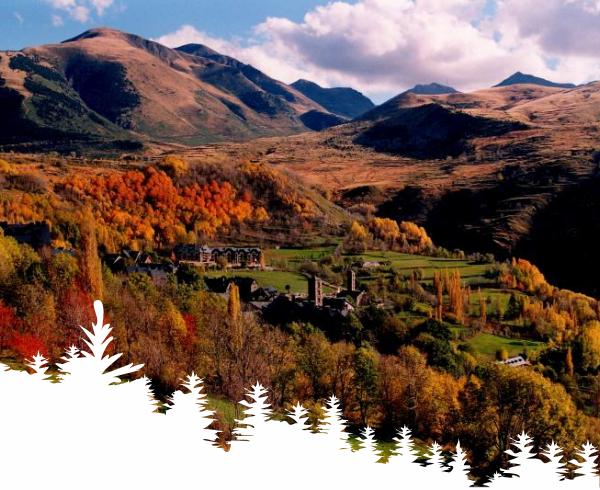 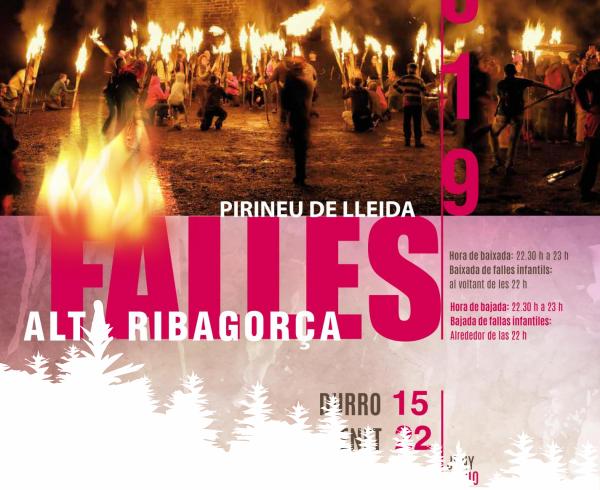 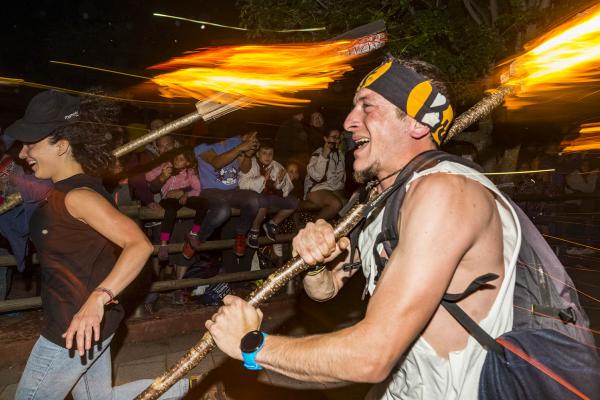 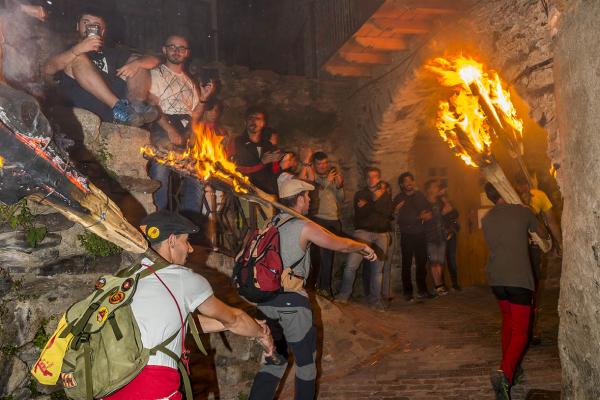 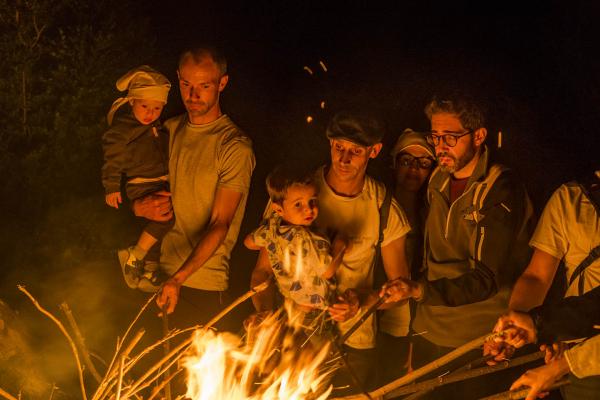 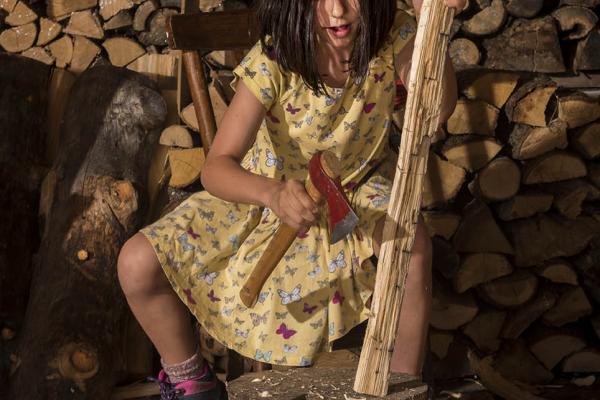 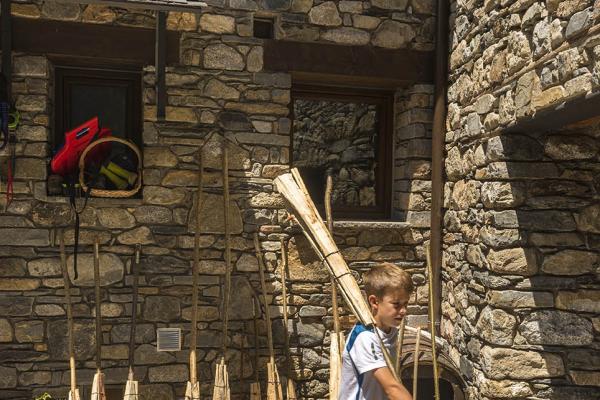 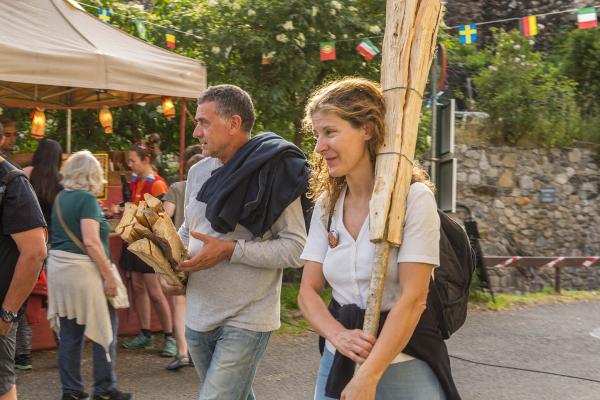 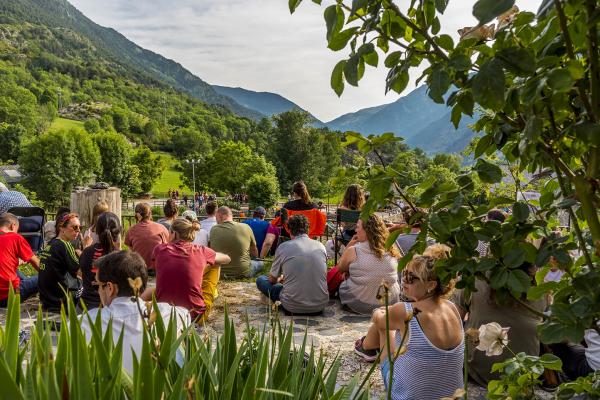 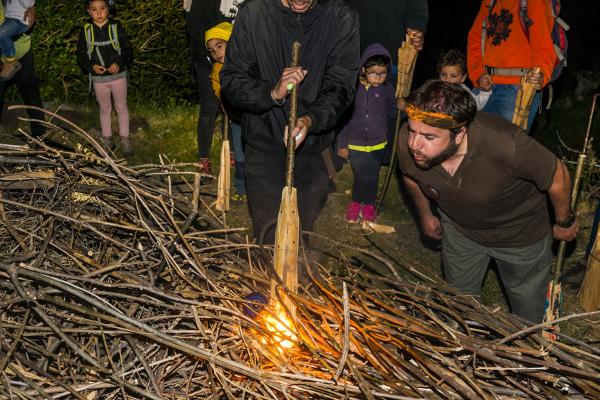 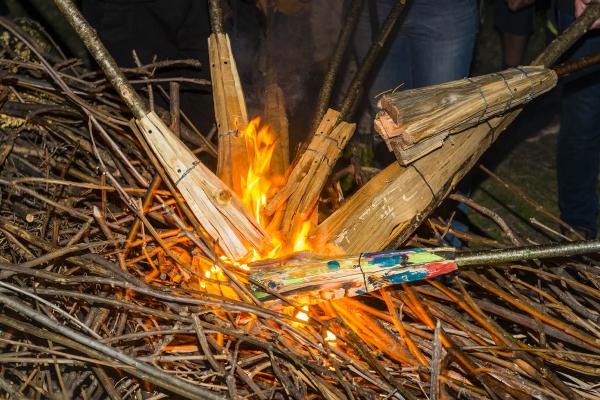 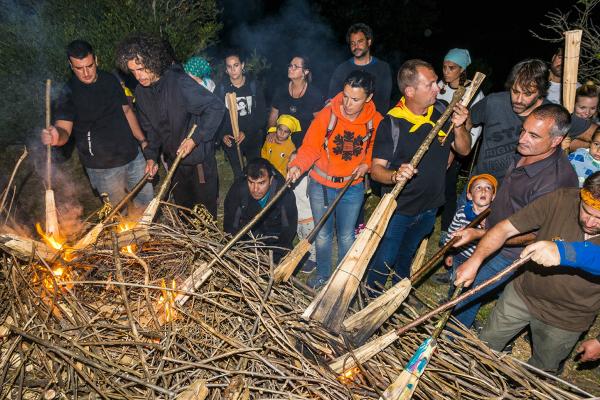 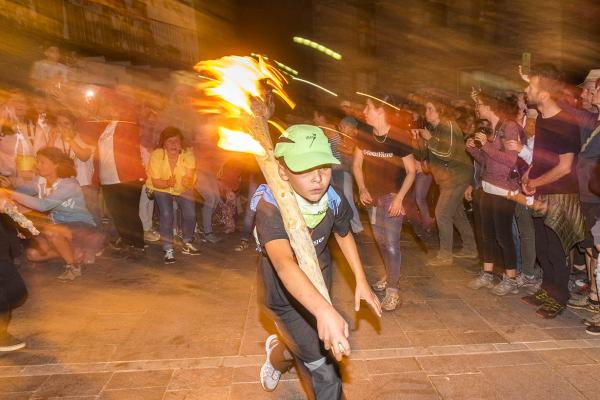 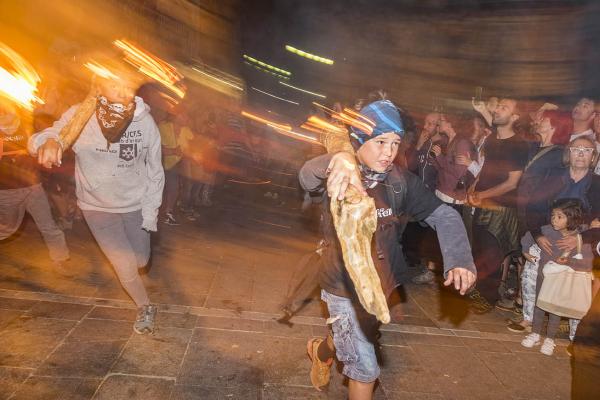 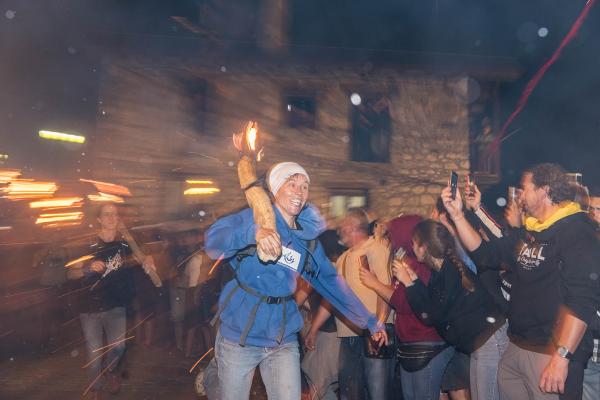 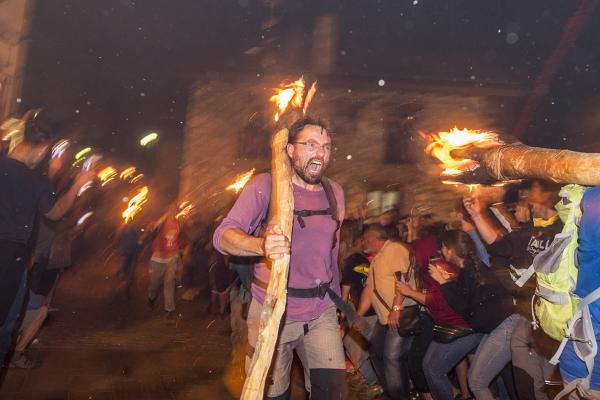 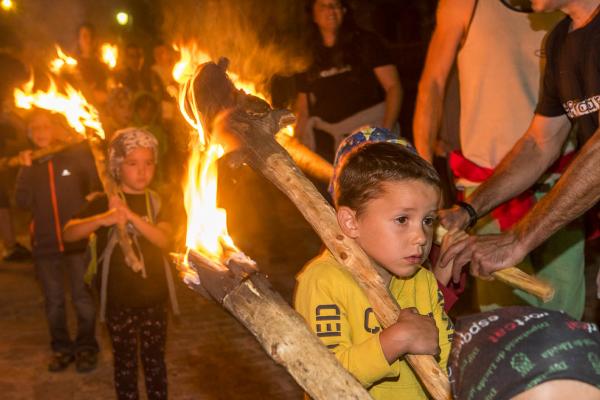 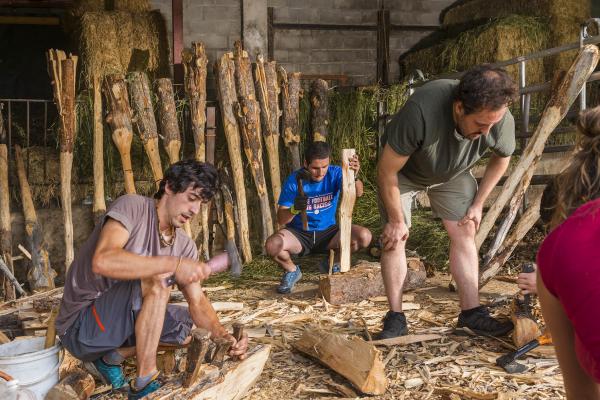