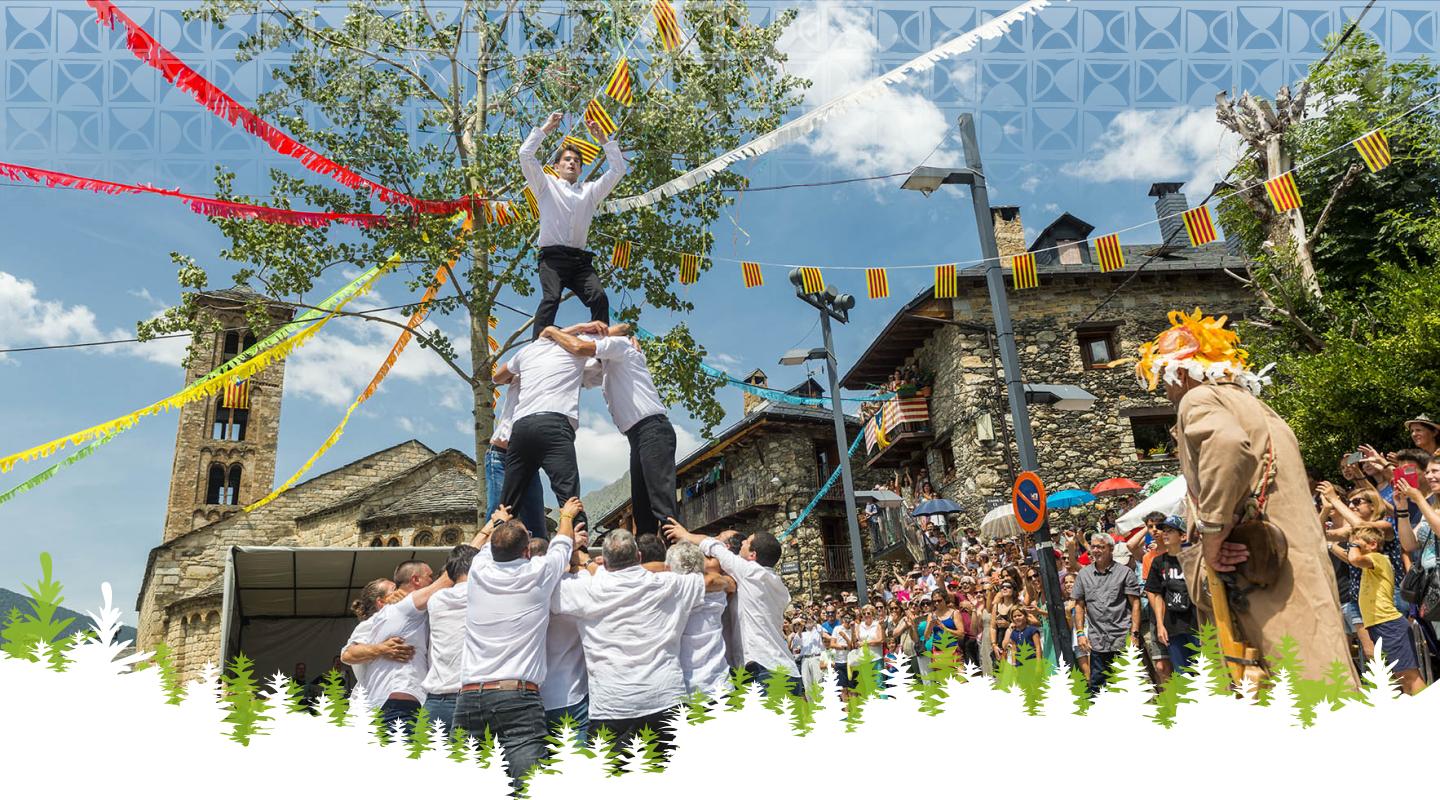 Taüll, was awarded by the Catalan Tourism Agency, as Charming Village for its attractiveness and beauty, along with 11 other Catalan towns and it represents Catalonia in the european Charming Villages network.

Taüll is a charming village of stone houses located in a Pyrenean natural environment. Here you can find the fabulous landscapes of Aigüestortes National Park and Sant Maurici Lake, an ideal setting for active tourism activities and mountain sports; as well as the Romanesque churches of Santa Maria and Sant Climent, both from the 12th century and declared World Heritage Site.

The rich Romanesque heritage is the main attraction of Taüll, which has two churches declared a World Heritage Site in 2000 in the context of Vall de Boí Romanesque Chuches: Santa Maria and Sant Climent. Sant Climent, located in the lower part of the village, is the most emblematic work of Catalan Romanesque. Dating from the 12th century and in Lombard style, it stands out for an impressive six-storey bell tower and the projection of the viodemapping that recreates how the church was painted in the 12th century.

Santa Maria is located in Plaza Mayor and it's also from the 12th century Lombard Romanesque style, with a five-storey bell tower. You can also see a reproduction of the mural paintings inside, the originals are in the MNAC (Barcelona).

The natural high mountain environment of Taüll is an ideal setting for active tourism activities. One npart of the area is included in Aigüestortes National Park and Sant Maurici Lake and you can do all kinds of routes and excursions.

Finally, they are very interesting the traditions in Festa Major, the third weekend of July: the descent of the Fallas, Ball Pla (dance), Sant Isidre (dance) and the Pila (human tower). This Charming Village label wants to promote tourism outside the main tourist attractions by discovering the diversity and cultural and landscape richness of the Catalonian villages.

Discover the Charming Villages of Catalonia 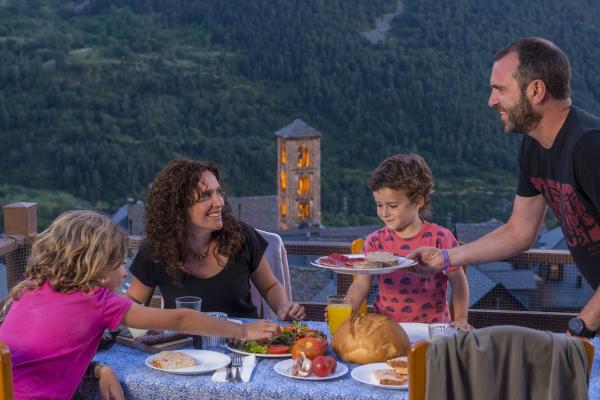 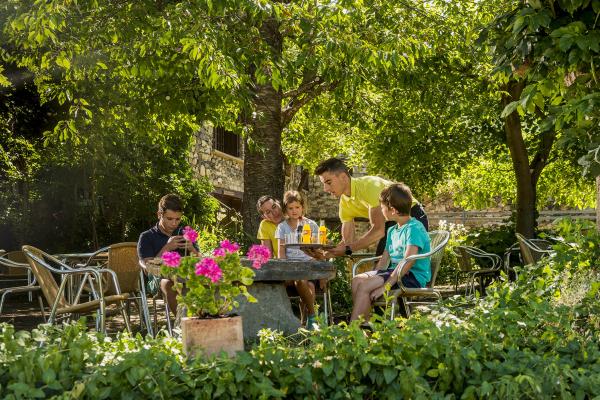 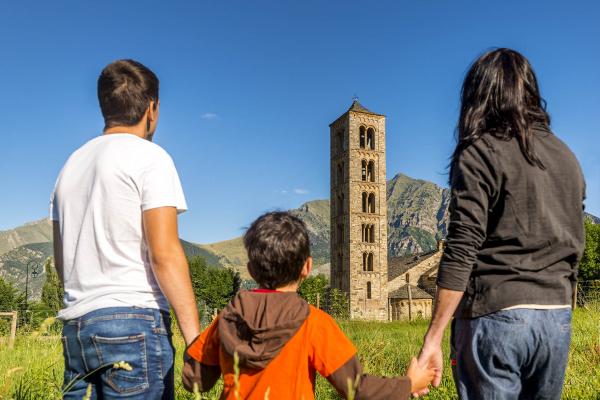 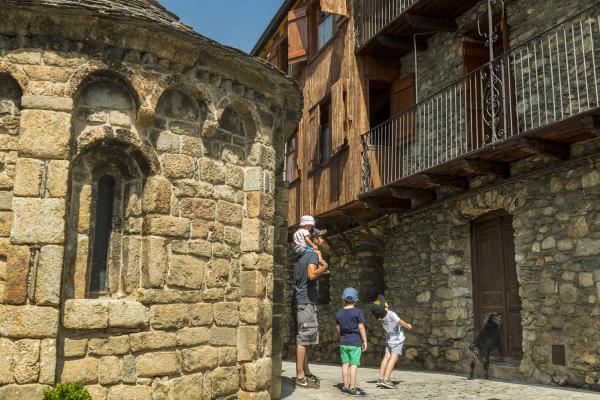 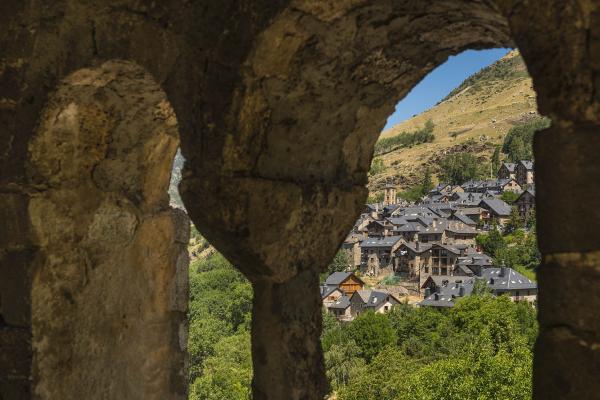 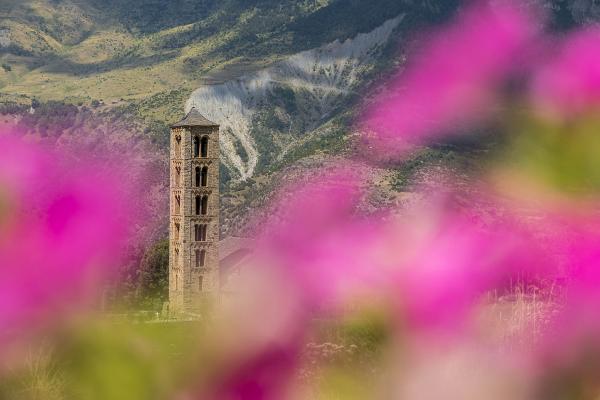 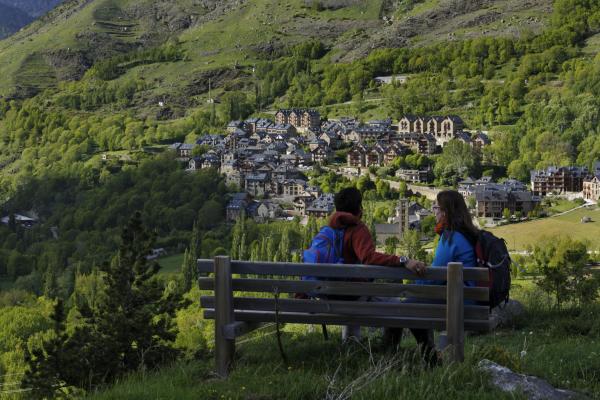 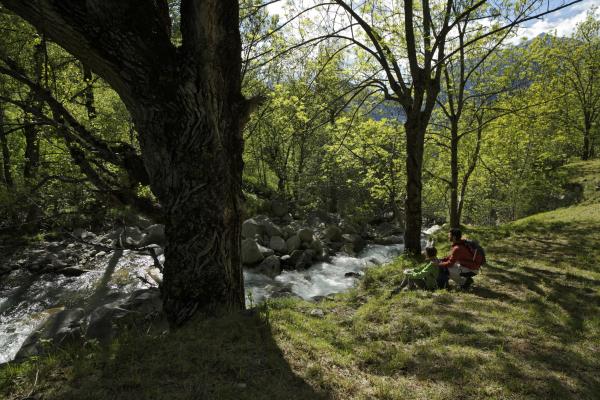 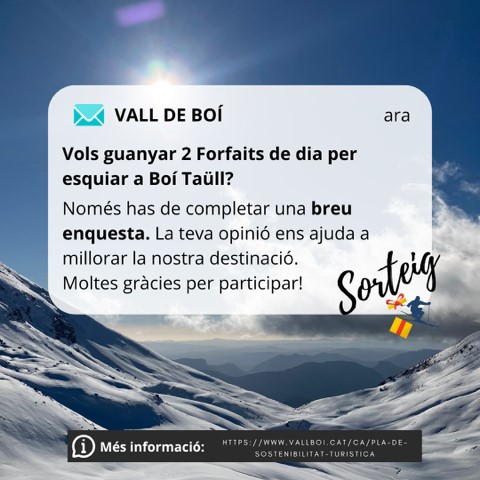