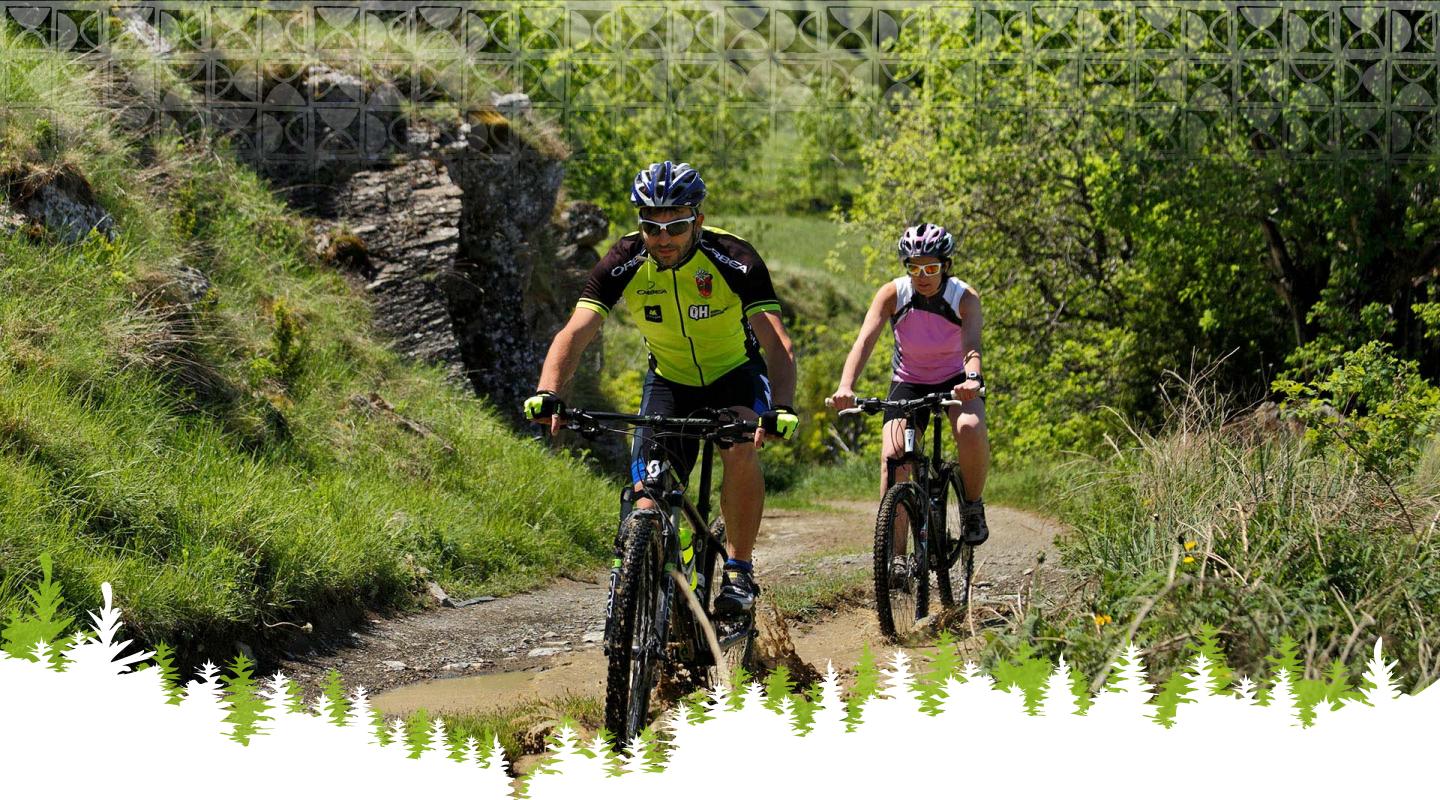 In Vall de Boí you will find different possibilities for cycling

BTT Boi Taull: circular route from Pla de l'Ermita to Boi-Taüll ski slopes following the two sites of the mountain formed by Mulleres River. The route has an estimated length of 19,40 km and a vertical drop of 810m positive and negative. The maximum altitude reached at Cap de Vaques (2310m). SEE MAP

BTT La Cultia: linear route that climbs from Erill la Vall and rises to Collada de Basco follwing the dirt track. It has an approximate length of 6,04km and 432m of ascent. SEE MAP

BTT Ruta de la Fauna: route from Durro that goes throught the interpretation wildlife route and visit the shrine of St. Quirc Durro. It has an estimated 8,20km length and a vertical drop of 230m positive and negative. This route is complemented with Joc de la Pilota Route explained below. SEE MAP

BTT Joc de la Pilota: the route parts from Durro to make a circular route that and goes to Joc de la Pilota in the top of the mountain range that divides the towns of Durro and Taüll . The route runs almost all the time for about 19,04km along forest tracks, has a positive slope and negative 725m. SEE MAP

These two routes can be done together to make a more difficult itinerary. 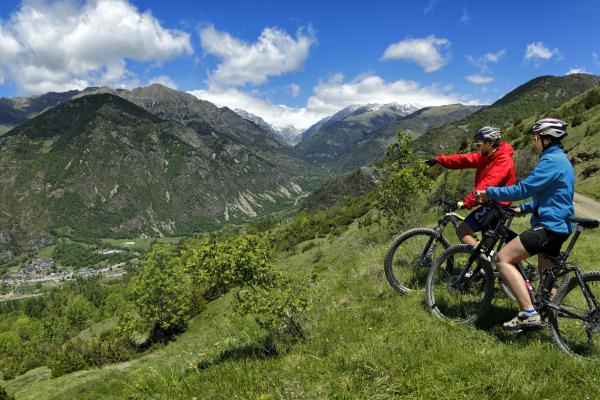 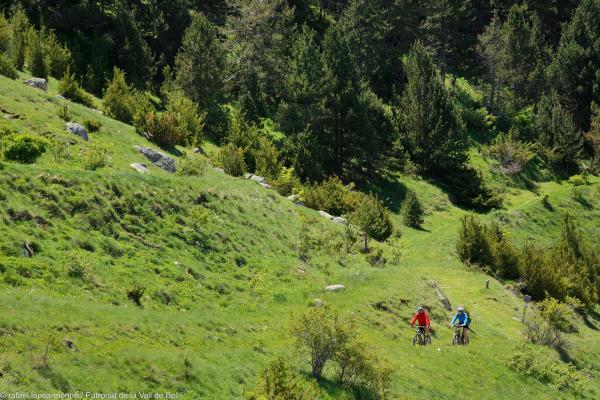 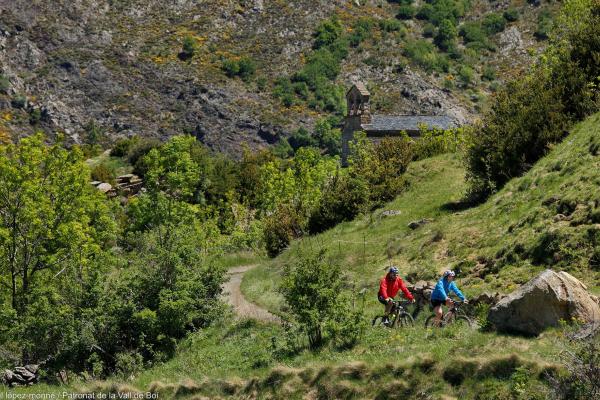 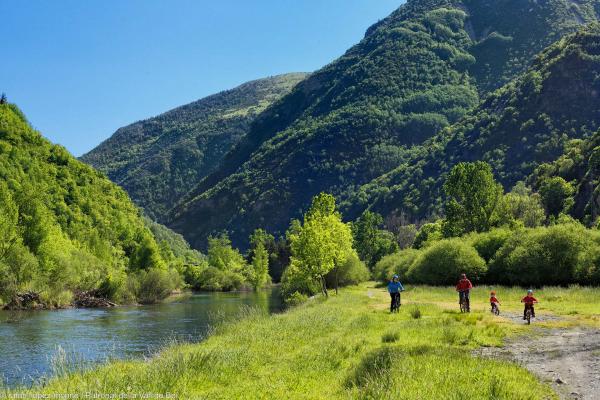 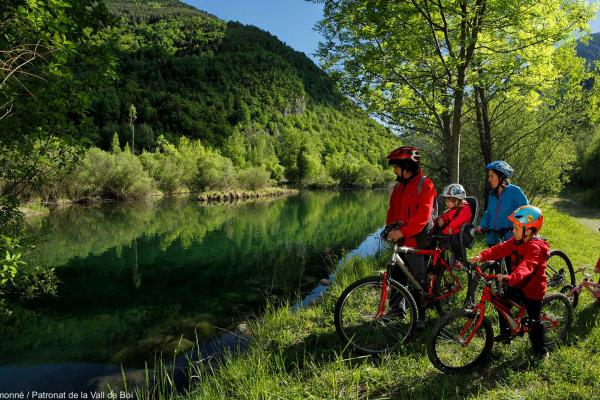 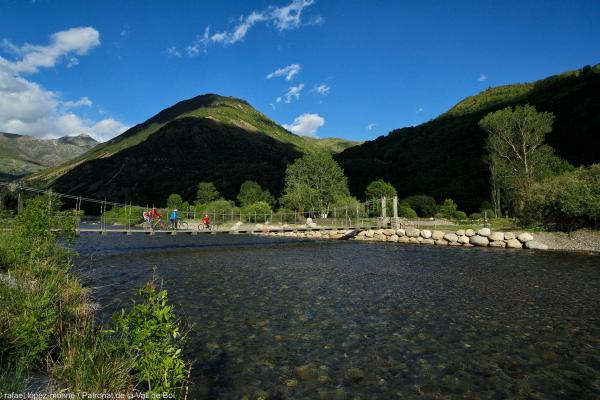 Ascent to Boí-Taüll Ski Resort (2.045m): A long journey, with personality, taht ascends from barruera to Boí Taüll ski resort. It climbs up a slope of nearly 1.000 travelling 18 kilometres of asphalt. The demands of this journey are compensated with the human aspects of the route, interspersed with visits to different localities such as Boí, Taüll and Pla de l'Ermita, where there are noteworthy Romanesque churches recognized as World Heritage. The ascent is on a wide and well-maintaindes road with a surface that is in perfect condition but with considerable vehicle traffic; thus, extreme caution is recommended.

In its first strech, until the turn-off to Caldes, the rouyte coincides with the Ascent Cavallers.

Ascent to Cavallers (1.700m): A cycle tour route that runs from Barruera to Cavallers Dam, climbing up the Noguera de Tor. It ascends a slope of more than 600 m, travelling 11,5 kilometres of asphalt in constant ascent, practically at all times tracing a constant diagonal line. The first part of the ascent, up to caldes de Boí, is on well-maintained and wide road, with surface in very good condition. From there, the road narrows and the surface worsens; thus, extreme caution is recommended. From Caldes de Boí, the itinerary enters the peripheral zone of protection of Aigüestortes National Park, wich allows the enjoyment of a privileged high mountain landscape. In its first stretch, up to the turn-off to Boí, the route coincides with the Ascent to Boí Taüll Ski Resort.

Ascent to Durro (1.375m): This is a short but demanding ascent climbing from barruera to Durro. The road runs to the Durro narrow road wich, through the forest, climbs with constant zig-zags up a steep slope of almost 300m in only three kilometres. Except for the first metres of the route, wich run practically flat, the rest of the ascent is demanding, with no allowance for rest, as the gradient practically never goes below 10%.

From Durro, the route can be extended to the Romanesque hermitage of Sant quirc, adding 2 km more of paved trail with low gradient. 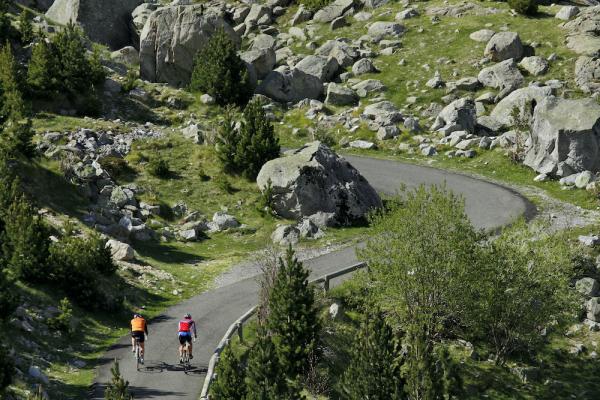 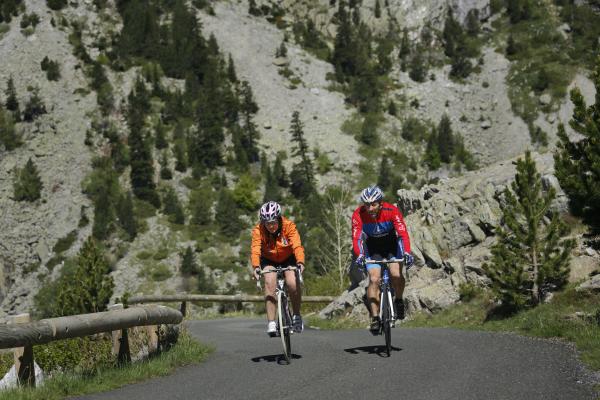 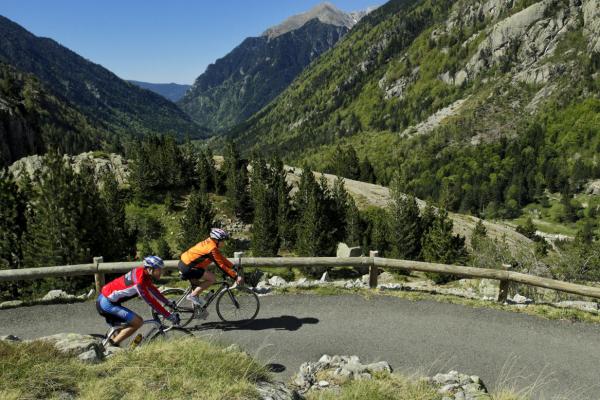 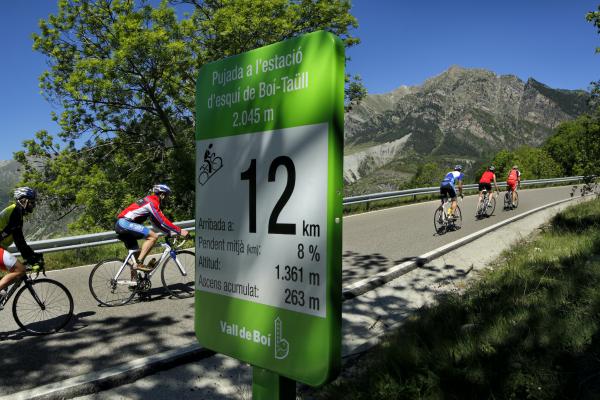 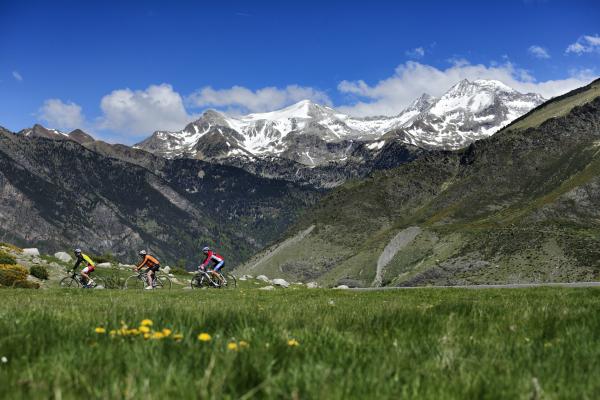 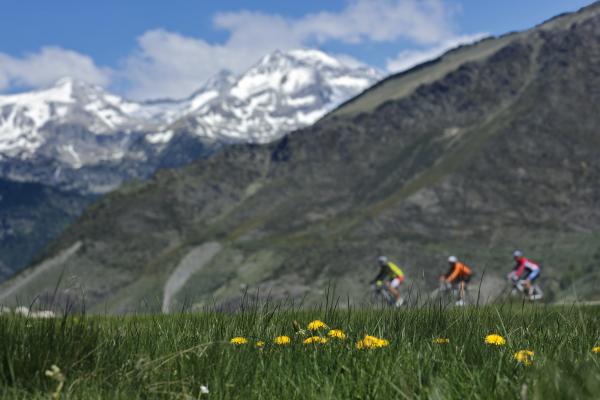 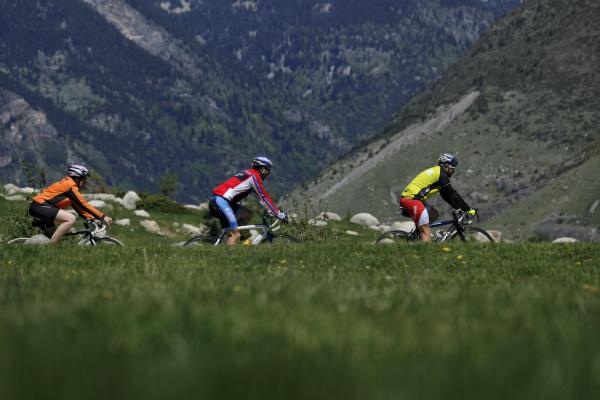 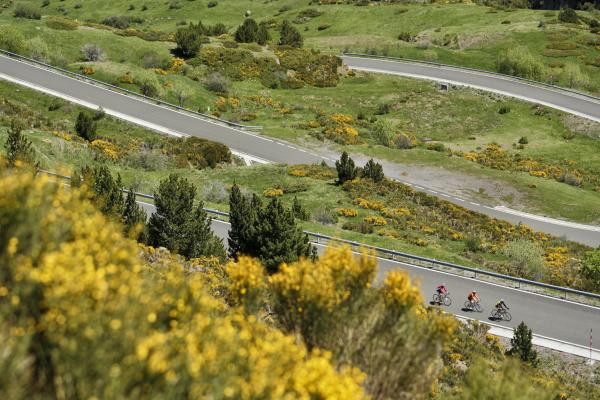 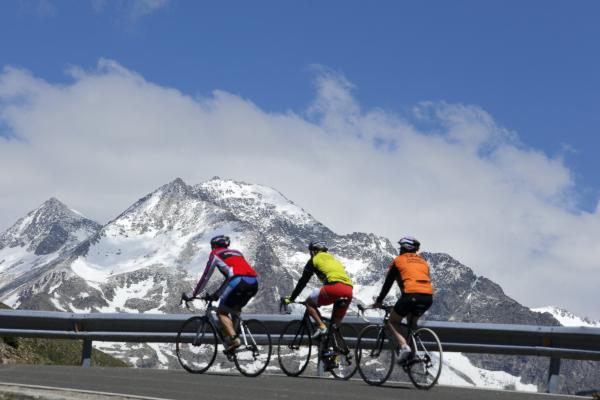 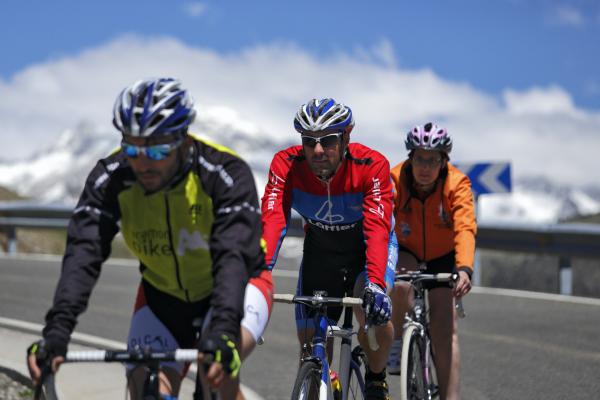 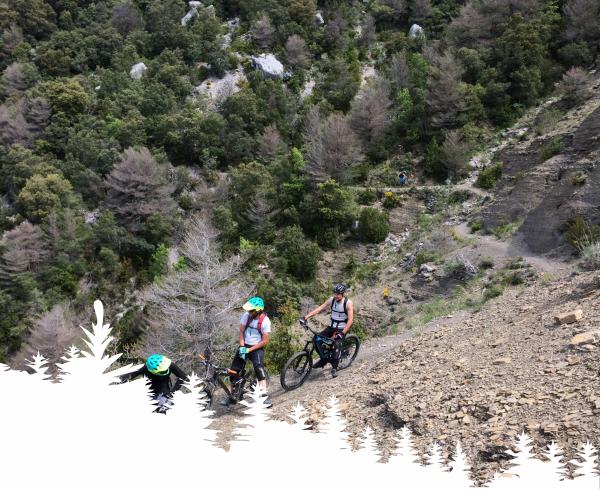 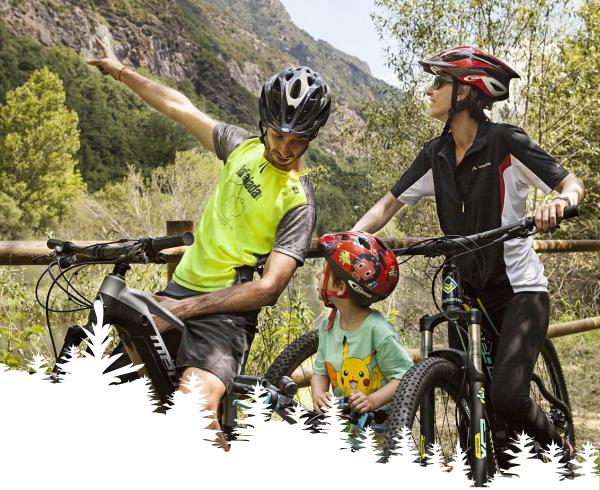 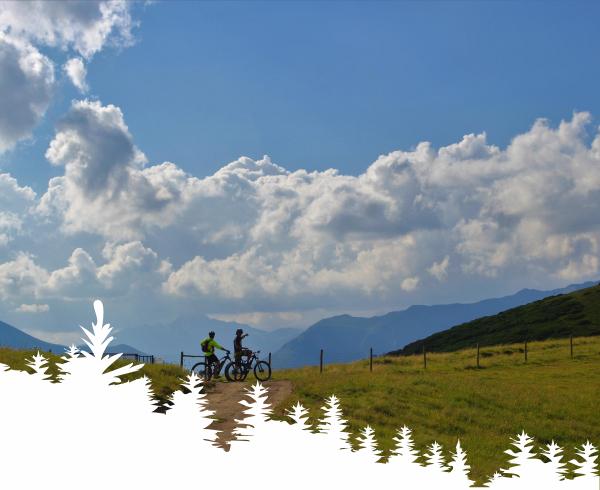 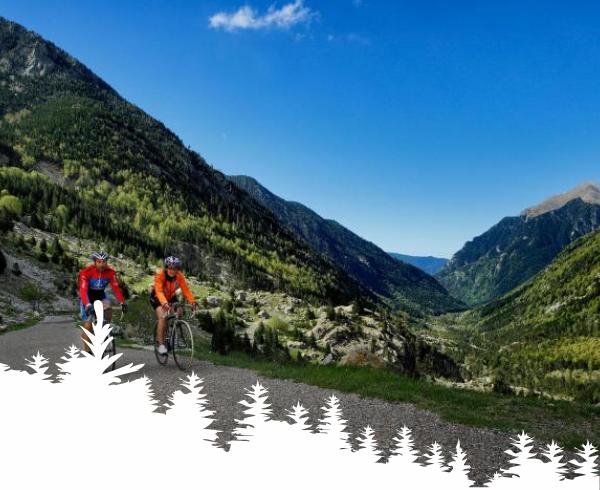 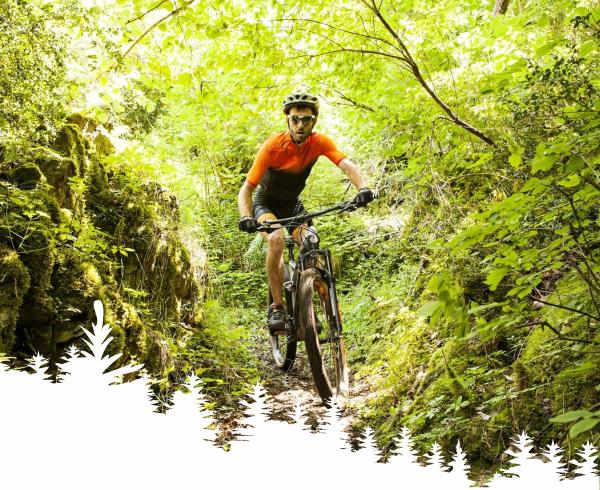